The second recipe in our Griddle series by Lauren Chandler is a Snap Pea and Strawberry Fattoush with Seared Halloumi. Fattoush is a Lebanese salad – perfect for your summertime patio dinners. 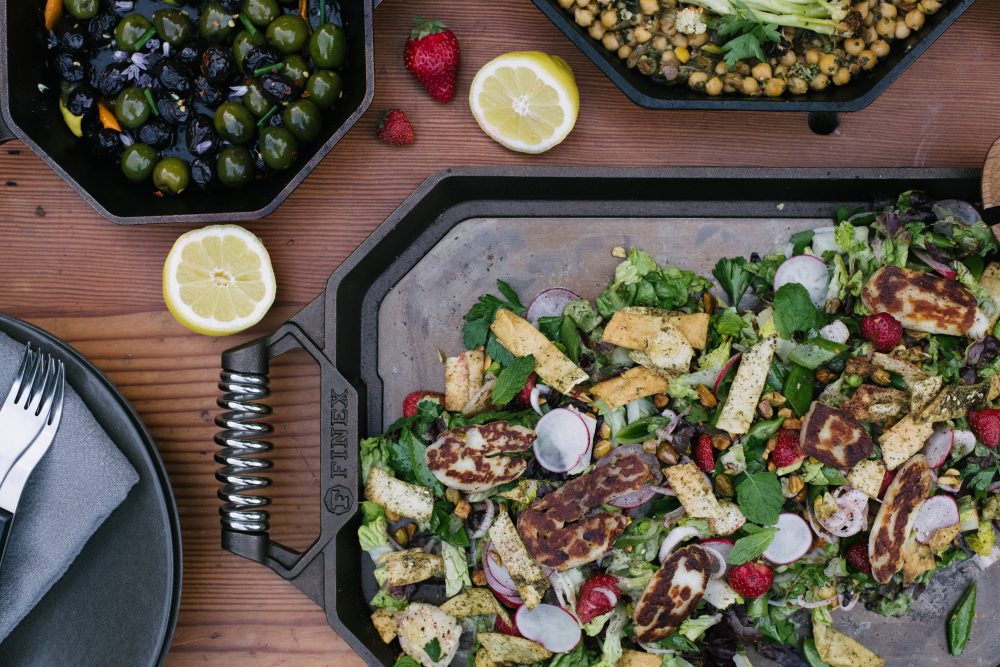 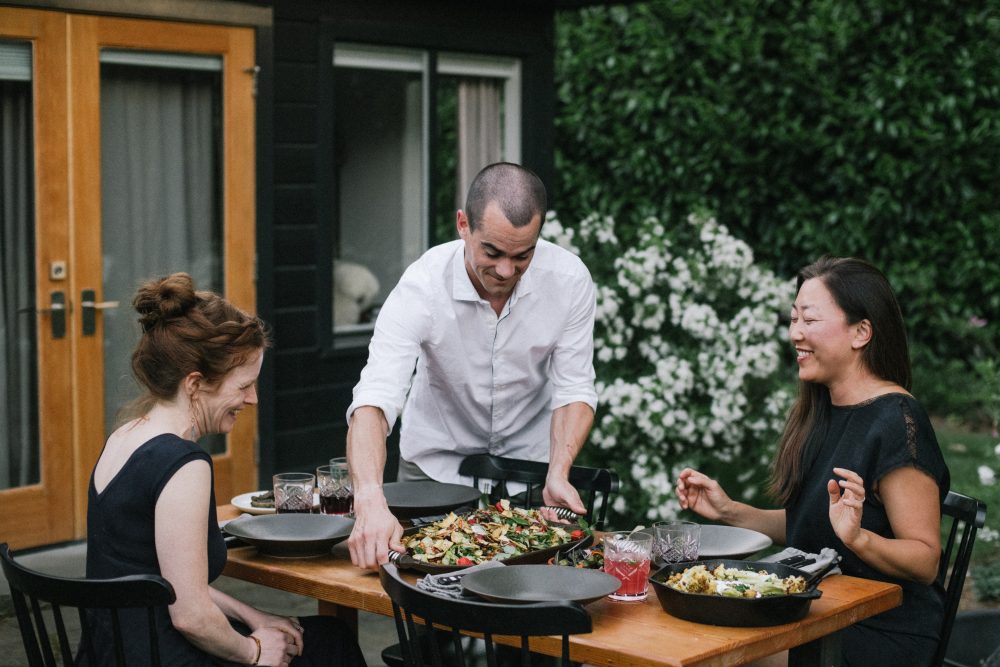 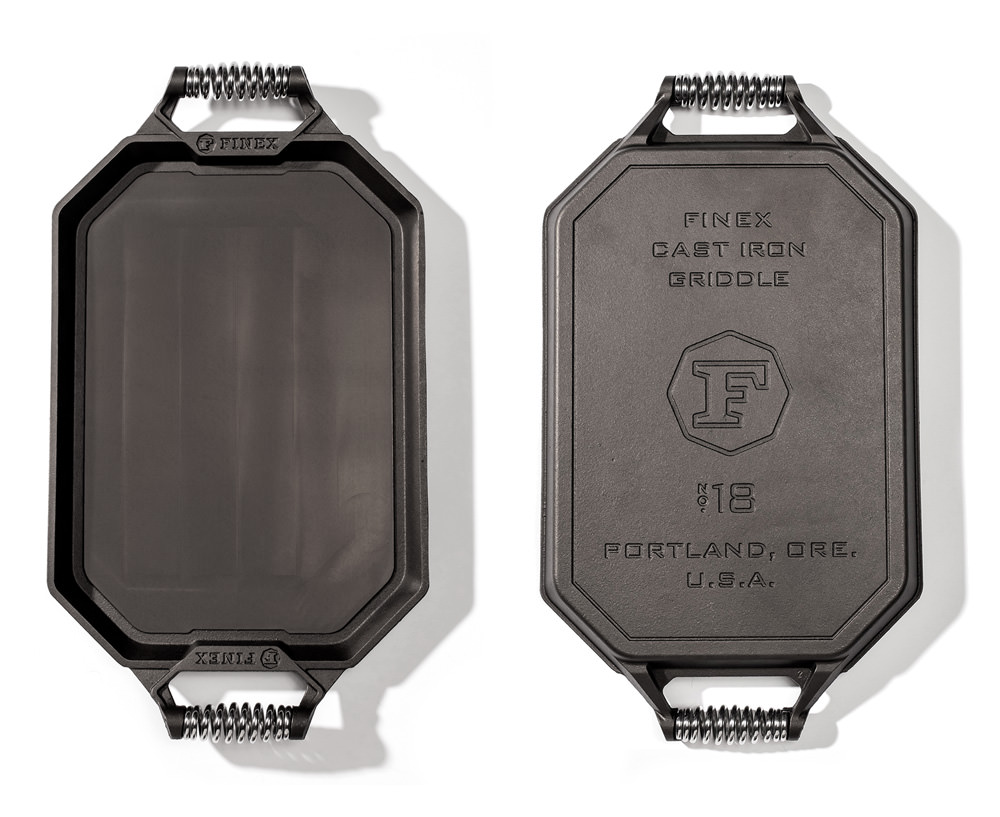