While trips to eat pasta in Rome or tacos in Mexico won’t happen in the near future, there are plenty of culinary adventures to be had close to home.

Gather together and make an ordinary summer meal extraordinary. Pack FINEX for a trip to your favorite spots and get inspired by local cuisine to cook something new.

At the beach? Use our 5 Qt. Dutch Oven to cook up mussels or clams for steamy, simmering goodness. This Ginger Beer Coconut Mussels with Corn off the Cob recipe from Lauren Chancler is full of summer flavors and perfect for whatever culinary adventure you want to have.

No matter where you choose to adventure, FINEX will make every culinary adventure this summer a memorable one. 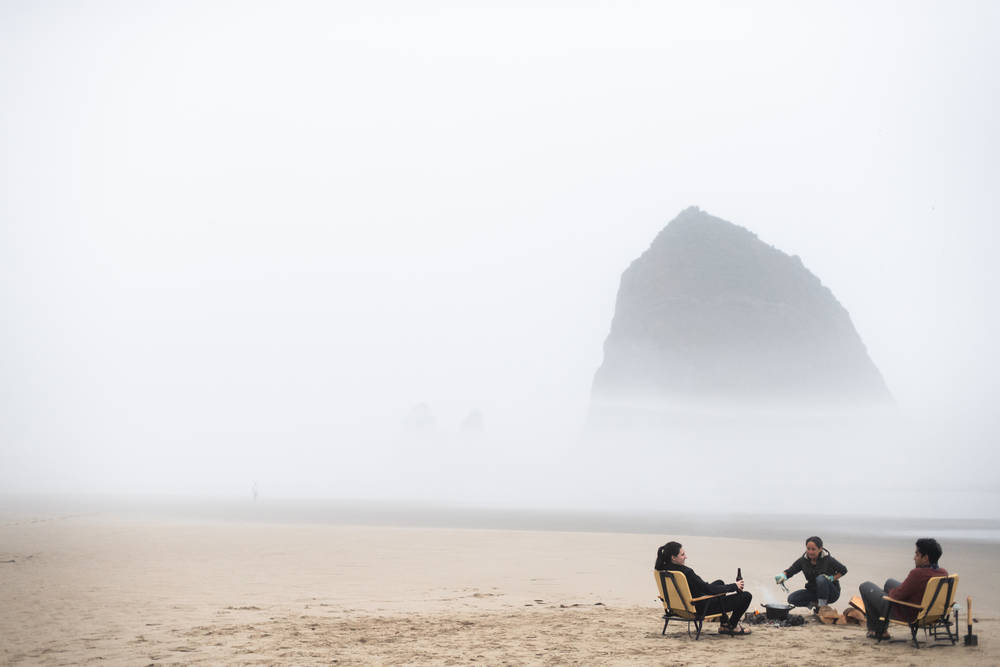 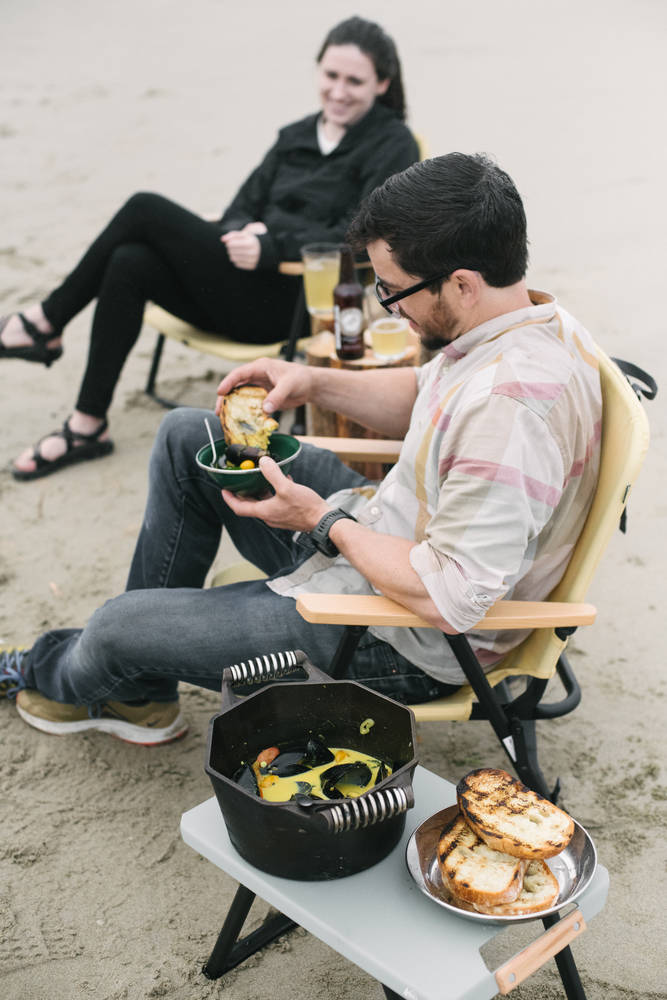 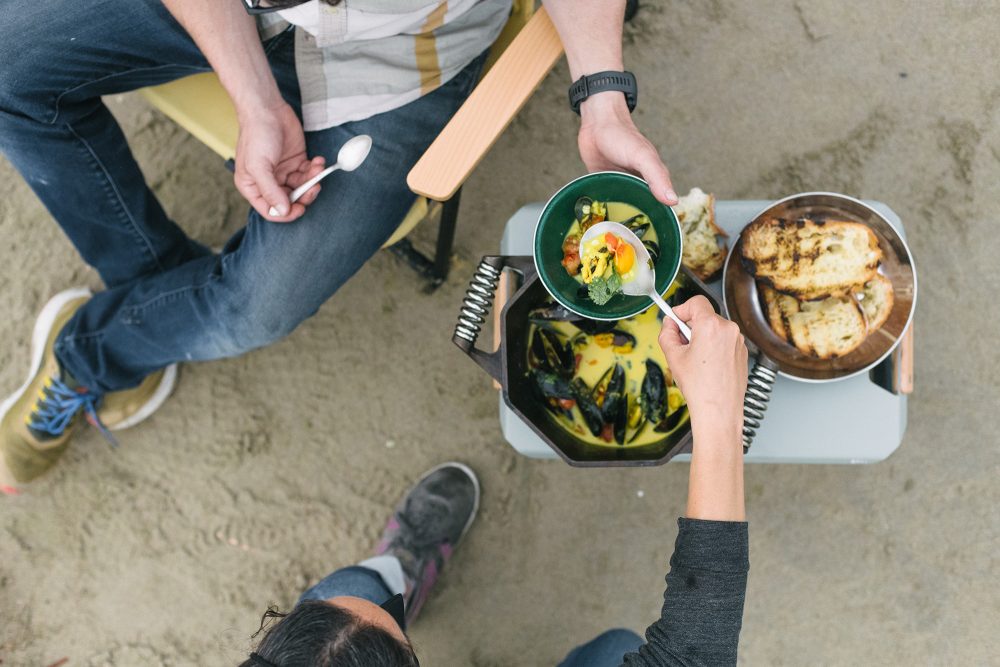 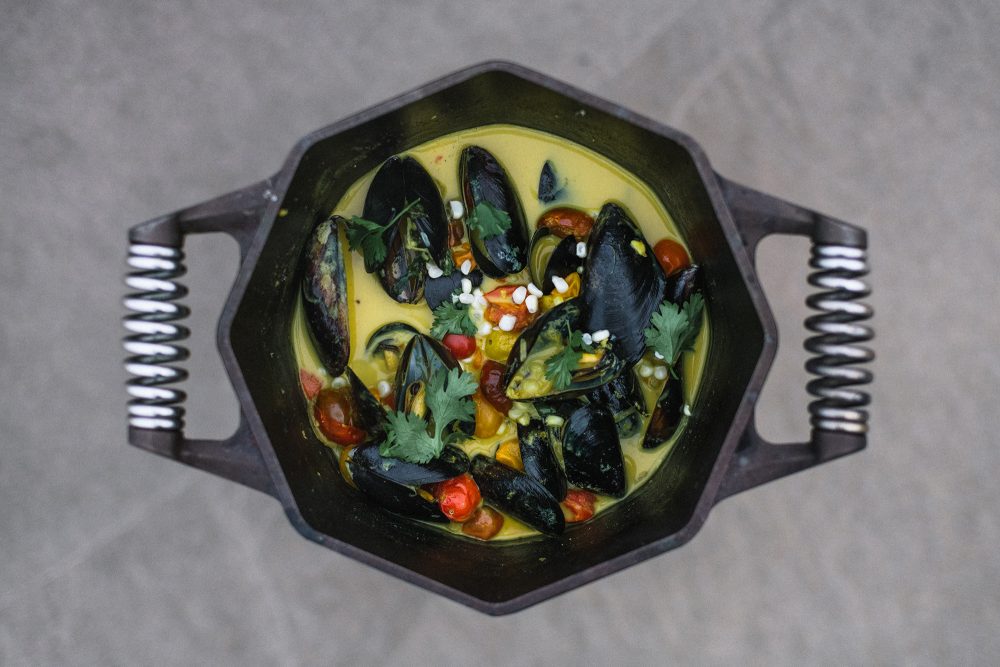 Ginger Beer Coconut Mussels with Corn off the Cob