Whether it’s for the big game, a special occasion, or a simple gathering with friends, inevitably, everyone gathers around the table. FINEX’s better looking, better cooking performance will give you the confidence to feed everyone something they will enjoy. Designed to go straight from the stove or oven straight to the table, there’s no need to take time serving food, leaving you more time to spend with friends. Sharing food, drinks, and stories to create memories that will last for a lifetime. 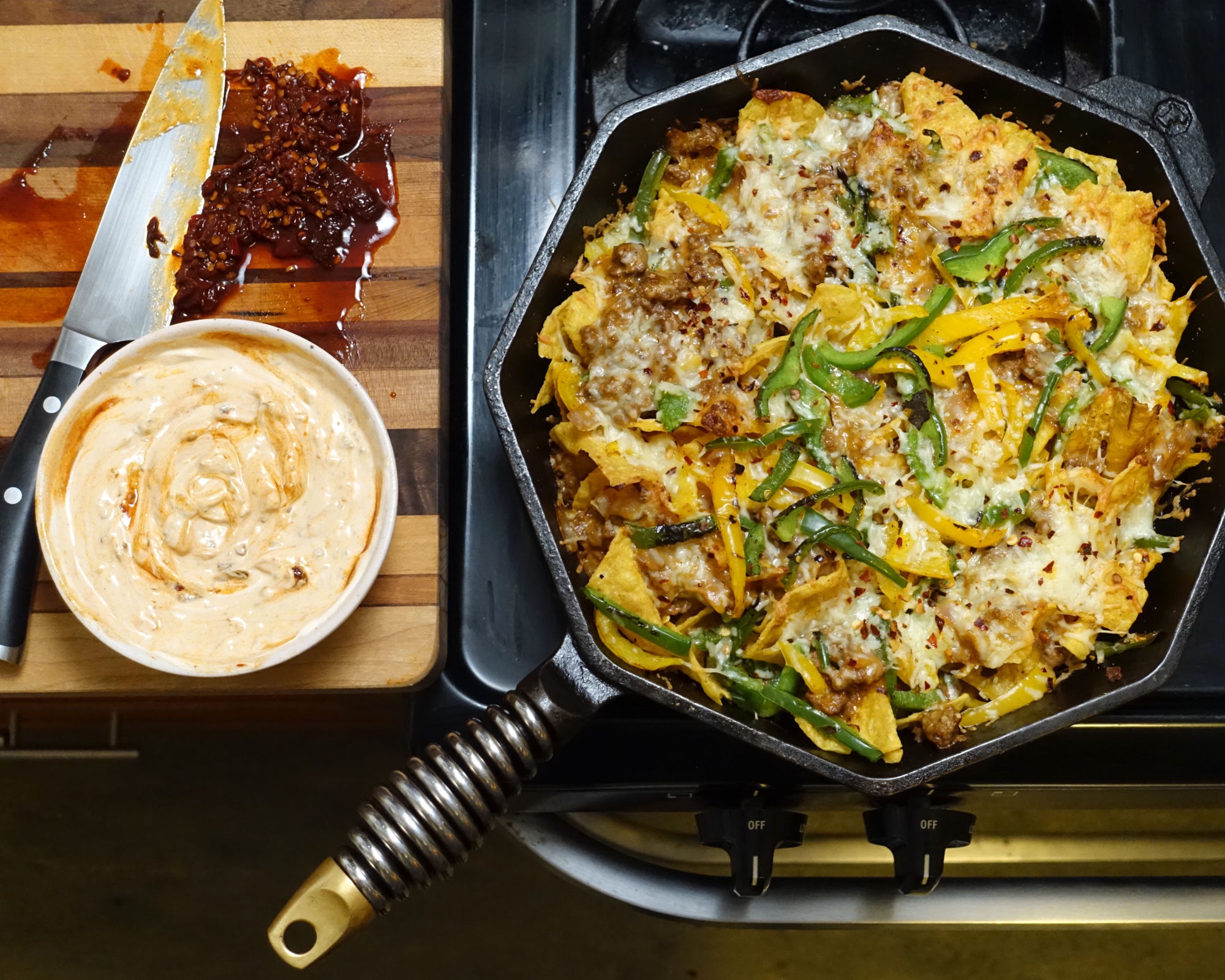